TSS Publishing was established in 2015 and has quickly developed into an influential platform for short fiction. We champion short stories, flash fiction, and micro-fiction. 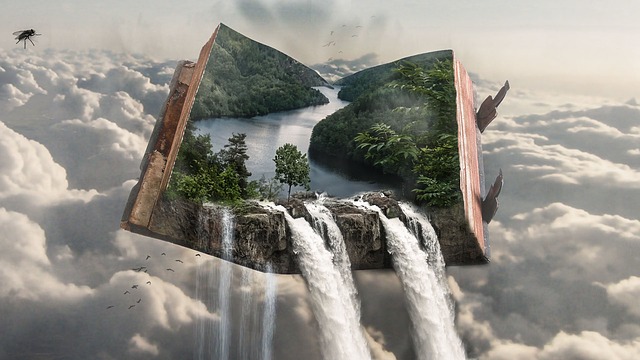 Recently, we have expanded into chapbook publication – the first in our series, A Flood in the Yacatan by Sean Lusk, appeared in the spring of 2017. TSS also launched the Cambridge Short Story Prize later in the year.

What is a short story?

For decades the short story form has defied definition, with the theory, practice, and criticism of short stories remaining in flux. Over the last 150 years short story writers and readers have attempted to pin down features of the short form. Length has always been a primary concern, with Edgar Allan Poe stating that a short story could be read in a single sitting. Although debated, brevity remains a leading preoccupation among writers, critics, and publishers. Other shared characteristics of the short story include (but are not restricted or bound by), unity of effect, a small cast, a short time period, limited locations, beginning in media res, depth through brevity, revelation, resolution, and irresolution. Writers on TSS continue to explore and challenge these issues in both their fiction and non-fiction.

Have something to say about short stories or flash fiction? Get in Touch.

If you wish to submit a review, interview, essay, or press release to TSS Publishing, please do Contact Us.