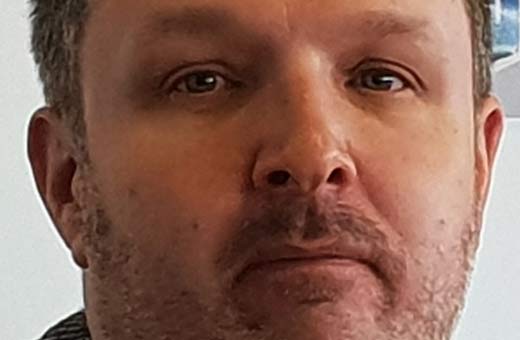 Creative Non-Fiction: ‘The End of a Marriage’ by Paul Jenkins

Winner of the CNF Competition 2018

I was thinking about heartbreak the day before it came. You forget it when it eases. You remember the things that led up to it, the rows, the silences, the sheer weight of things unsaid.

I haven’t been in an earthquake so I don’t know for sure but maybe it’s a bit like that. You remember the shaking, the things falling, the noise. But the huge cracks in the road afterwards, the way to be negotiated, the path home. You probably forget that.

A marriage falling apart is a terrible thing. When the door closes, when they leave, when there’s nothing but you and the rest of your life placed there like an overdue bill on the doormat. It’s strange but all I could think about was the wedding. Just stood there in clothes I never wore again, high on the love in the room, feeling special. Not for one second could either of us have entertained the idea of the very opposite of that feeling.

People are bigger than the space they take up. You feel it when they leave, when they really leave. Rooms that seemed too small to take the strain now stretch beyond your own reach. The gaps in the conversation cannot be filled with music or television, everything is sensitive, you sit alone – a wound waiting to heal.

You have to tell people. You phone friends, send messages. People say the right words, an ability you have lost of late along with too many other things. There is crying. More than you thought, less than you feared. Food is off the menu. A broken heart is like a rat in the kitchen.

A few days off work but you need routine again, a necessary distraction. Anything but the sound of the door closing that last time.

More than anything, there is a sense of failure. We let those smiling idiots in the wedding album down. Not the guests, fuck those guys right, but the guy and the girl at the centre of it all, smiling in confetti rain. We’d been together a long time, but separate for too much of it. Sometimes you leave a broken thing too long, there’s no fixing it. And that was us. We weren’t special after all.

Paul Jenkins is a recovering creative writing graduate living in South Wales. A contributing editor to the recent “24 Stories” collection for the PTSD-related treatment of those affected by Grenfell, he enjoys short stories, long walks and drinks in between the two. When he isn’t writing, walking or drinking he can be found engaged in lowbrow wittering on Twitter @fourfoot