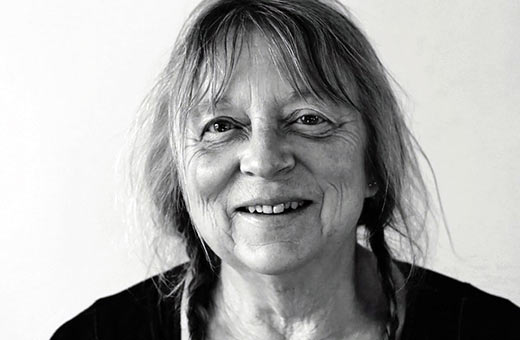 Flash Fiction: ‘at the still point, there the dance is’ by Barbara Renel 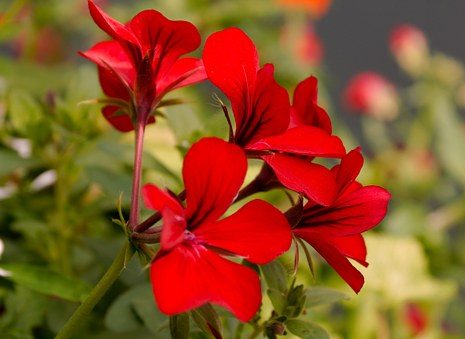 As a child, she stood astride the meridian at Greenwich where a circular blade sliced her in two, east west, right left. Like a magician sawing a lady in half; top bottom. North south.

Her mother had stayed at home ironing sending her to Sunday school where Miss Simpson, with her doilies and china tea set, hissed and spat good and evil. 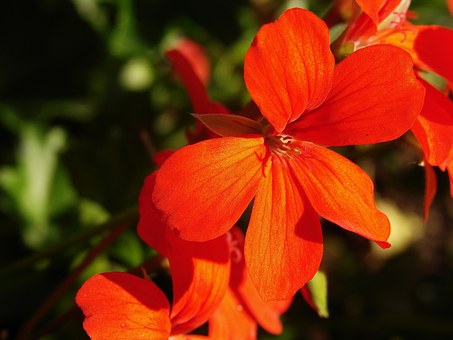 She buried her godfather alive under stones in a dank, dark, boggy corner. Her godfather, fat doughy fingers, sniffing round her like a dog. Inside outside. Tick tock.

She shakes the last drops of water from the can. Despite late birds on the feeder there is stillness. She brushes petals to release the fragrance.

‘At the still point of the turning world,’ he wrote.

She’s been there, stepped off that precipice on the edge of time and landed. With a sigh.

She leaves the empty watering can by the tap.

That’s all she knows.

Her hips sway gently, two heartbeats to the left, two to the right, arms in counterpoint.

Barbara Renel: Winner of a number of flash fiction competitions, her work has appeared in print and online publications including FlashFlood journal, Structo and A3 Review. She enjoys working on multi-disciplinary projects; Fire Station Ghosts is a site specific sound work for The Old Fire Station Arts Centre in Carlisle. She enjoys performance and has read at the Arachne Press Story Sessions, the Literary Kitchen FlashFest and is a regular contributor at her local Speakeasy. She originally trained as a dancer, has an MA in Creative Writing from Lancaster University and five children. She can be found on Twitter @barbara_renel.

*From The Four Quartets by T. S. Elliot