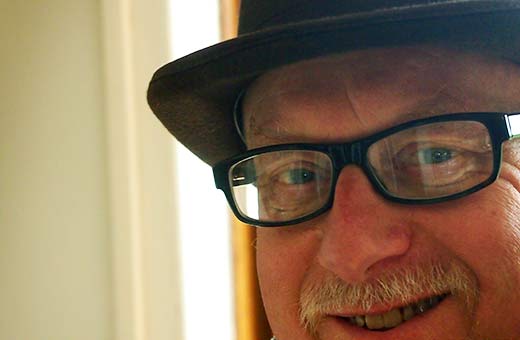 Flash Fiction: ‘The Best He Could Do’ by Brindley Hallam Dennis

There was this writer, walked into a barber’s shop in Penrith and said, Is there an O’Neill in here? And everyone in the place fell silent and turned to look, and a young barber stopped what he was doing and spun around with a cut throat razor covered in foam in his hand, and said, I’m an O’Neill, Who wants to know? 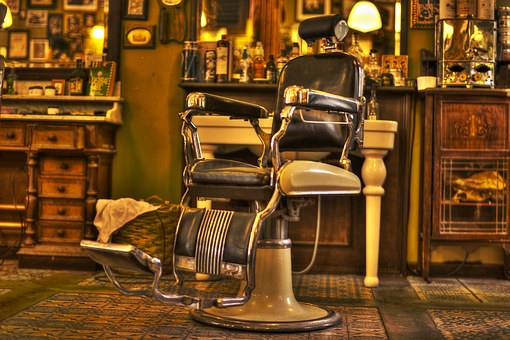 And the writer said, I do, because I’m going to tell you a story about an O’Neill. It took place about thirty years ago not more than twenty miles from here.

And the young barber wiped the scutter from the blade of the open razor and listened.

Then the writer said, I think the O’Neill’s first name might have been Thomas, but it’s a long time back, and he ran this barber’s shop at the time, and the young barber said, That’s my grandfather, and he took a pace forward, stropping the blade.

And then the writer said, It was at the hospital in Carlisle City, where the old man was waiting on his mother to die. She was a gypsy queen, he said, and the young barber said, So she was, and his eyes burned steady in his head.

Then the writer said, I was in the next room, alone, touched with an illness that put me in fear of death for a couple of years, and on account of needing to be isolated. But the door was left open, and the O’Neill looked in, passing on his way to take a break, and told me the tale of his mother and asked if there was anything he could do for me.

And the young barber stayed silent and still and listened. 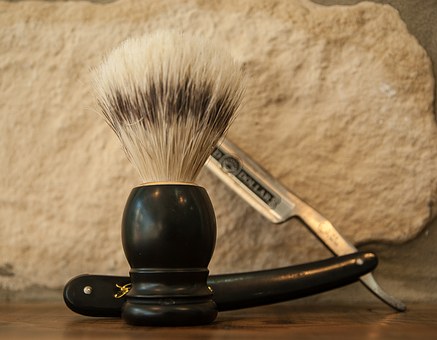 Then the writer said, And the O’Neill came back from his break and brought in a packet of biscuits which he gave to me – chocolate digestives I think they were – and his mother I think died later that night or the one after, for I never laid eyes on him again. And that was an unexpected gift in a dark hour from one stranger to another before an uncertain dawn.

And all the men in the chairs and the barbers by their sides had stopped their talking and their cutting and shaving and were listening and watching. And the writer said, And I’ve come here today to bear witness to that act of kindness, and to show that it has never been forgotten and has always been honoured, though it’s long overdue in the showing.

And the man I was telling asked, Is that a true story? And I said, well, some of it is. The giving and receiving took place, though the biscuits were different; but that writer, though he walked past the door of that barber-shop from time to time over the decades, and always meant to go in and pay his respects, never did so, but just wrote this story.

Brindley Hallam Dennis writes short stories. He lives on the edge of England. Blogs at www.Bhdandme.wordpress.comand writes poetry,plays and essays as Mike Smith.