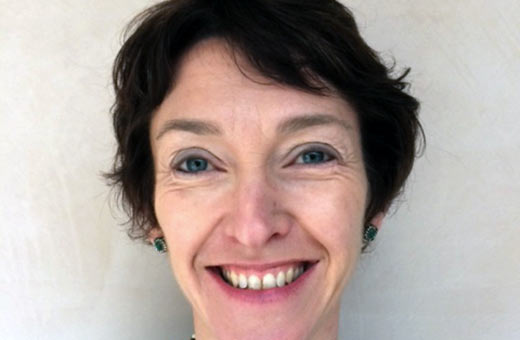 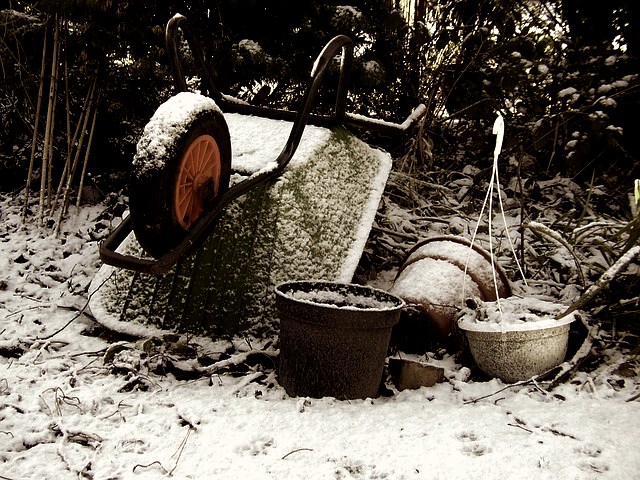 Desmond walks by the house he sold last summer. Seeing the owners’ car still absent, he makes a decision. He sneaks up the driveway and tries the garden gate. Finding it unlocked, he goes in.

The hard frost can’t disguise a lack of love. The grass has been left uncut; the edges of path and border are blurred by unswept leaves.

Over a hundred feet long, this garden. He used to dig the lot in two days.

Desmond’s dad loved Guinness and the horses. His mum – a champion hurdler in her youth – slowed down to gardening pace; made young Dezzy hurdles out of canes; taught him how to sow and plant. Even when he bought his own place, he came back to tend his parents’ garden. In time, he tended for them too. Moved back in. Had charge.

What brings him here now is the pond. He explained to the buyers that if the temperature dropped too low, they should give it a temporary cover. If it froze, they’d have to melt a hole – otherwise, bad air would do for the frogs.

This is the third day of frost.

The apple tree (twelve years Desmond’s junior) hides the worst till he stands by the pond. The sheeting and planks he left are stacked, redundant, by the fence. The pond itself is frozen solid.

A sound comes out of Desmond – a kind of winded sigh. He sinks to a crouch at the edge. Bloody fools. He told ’em what’d happen. A five-minute job – less – to prevent this. In warmer weather, the frogs’ll float up – what’s left. 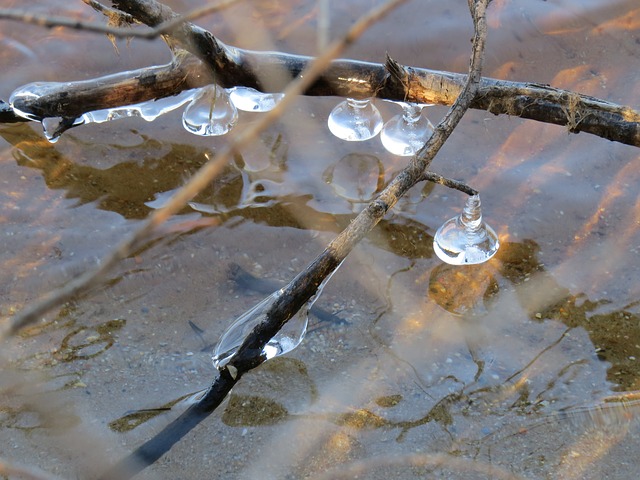 Bloody fools. Worse names are hissed at the ground (Desmond’s ground: impossible not to think so.) What is it they do again? An HR business partner. An applications engineer. Clever titles that tell him nothing.

Dezzy worked at the car factory till he retired. Trained apprentices. In the evenings, he dug and planted and grew. Never married. Looked after his parents; more recently, stray cats. Nailed bird boxes to the shed; left food for a vixen and her cubs.

Summers, knelt by the strawberry patch to pick the fruit; smiling whenever his hands disturbed a tiny leaper. Waited till they hopped off out of risk.

What was the bloody point being so careful? It all goes to hell in the end.

Cursing don’t do no good. Desmond straightens, slowly. It isn’t his pond. He should leave, and not come back.

He wavers. His new home – sodding bungalow – is down the far end of the street. Boil a kettle, pop back. Five minutes’ll do it.

But it isn’t his garden now …

… though, when they spawned it was. Does that make a difference? Course it don’t. But he can see the bucket of steaming water he will fetch; can feel the warmth on his hands.

In his mind, he takes the gate at a leap.

Claire MacRae is from Glasgow but lives in Oxford with her husband and two daughters. After too many years doing less important and enjoyable things, she now spends as much time as possible writing. She has been published in New Writing Scotland and Cencrastus and has recently completed a young adult novel, set in Glasgow in the 1940s.