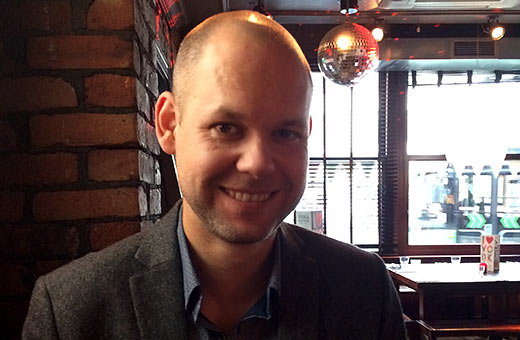 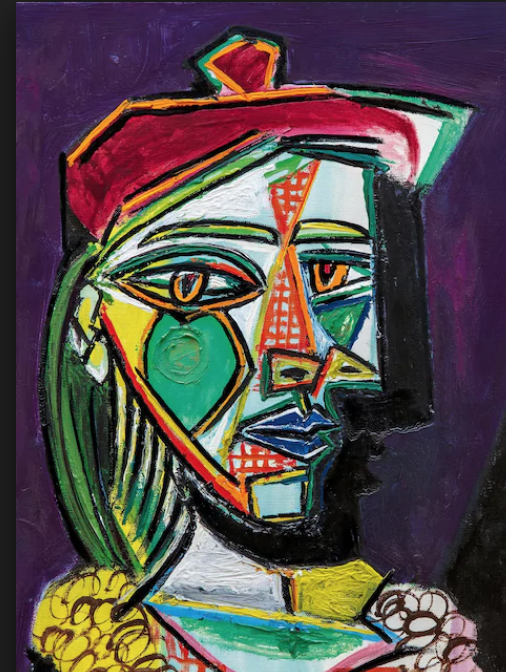 Gail needs me. In the kitchen, on the calendar, is a reminder: Car. Garage. 9am. She’ll want me to take the car in because the mechanics stare at her.

I go into the garage and run naked on the running machine. The soles of my feet grip the vinyl. There’s the rhythmic thump, taste of sweat, heavy breathing. I should run everyday, eat better, do pull ups. Gail likes big shoulders. Kieren, her ex, has huge shoulders. She has photographs of them together in her underwear drawer.

When I step off the machine it feels like I’m still moving.

In the shower I watch the muscle in my left thigh quivering. I press down on it but there’s an ache deep inside I can’t get to.

The light is blue inside the bedroom. Gail is asleep in the middle of the bed, the duvet covering the bottom half of her body. Her cheeks are flushed, her neck and breasts speckled with a darker colouring. It’s in her left hand: long and thick, the same colour as her arm, rising and falling on her stomach. Didn’t know she had one. I go into the bathroom to make noises. When I go back, she’s awake and it’s gone.

I’m eating breakfast when she walks into the kitchen and makes coffee. She reads the reminder on the calendar. Her dress is dark green, her heels black, her legs hosed in tan nylon. She collects her hair with two hands behind her head and her dress rides up the back of her thighs. She lets go of her hair and shakes it over her shoulders.

‘I’ll be late tonight,’ she says. ‘Taking the car in.’ She points at the calendar.

She’ll fuck the mechanic. Two Picasso figures: red and green, triangle-limbed, primitive, angled like spearheads. It’s true, the way sex in pornography is true, the way a Picasso is true.

I search the internet: ten signs she needs you.

Outside, Gail’s car engine starts, and I read the list a second time.

Adam Lock won the STORGY Flash Fiction Competition 2018, was placed third in the Cambridge Short Story Prize 2017, and has been shortlisted twice for the Bath Flash Fiction Award 2018. He’s had stories appear in publications such as MoonPark Review, Former Cactus, Fictive Dream, Spelk, Reflex, Retreat West, Fiction Pool, Ellipsis Zine, Syntax & Salt, Occulum, and many others. You can find links to his stories on his website: adamlock.net. He’s also active on Twitter at: @dazedcharacter.