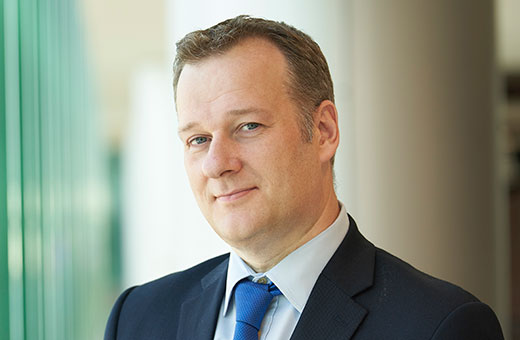 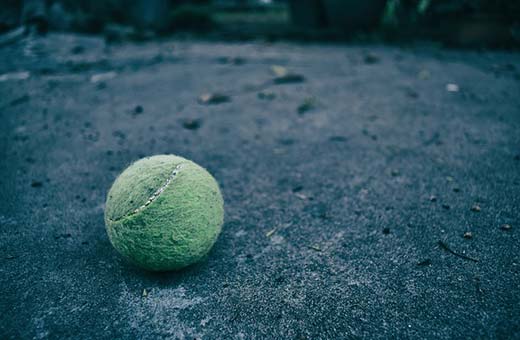 “You measure time in dogs,” he says, as the tennis ball bounces once, twice across the lawn before impalement. Juno, the most inexhaustible of his three Jacks, turns in mid-air and charges back.

My father isn’t given to surrealism, and we’ve been told to watch for the flickering dash lights of senility, so I lean in.

“It’s tricky because they merge into a pack over time. Your mother used to have scrapbooks, but I like to picture them on days like this,” he says.

I catch his drift. He’s thinking of the dogs who’ve padded alongside him, all those temporary lives aggregating to a whole. He’s spoken of the black Labs at his grandfather’s cottage, barely seeing over their backs, the tactile bliss of the sharp hairs on their bellies. Then the dogs of his father and dogs of his own, through college and apprenticeships. Finally, the family dogs, who we promised faithfully to walk and feed, before they inevitably became his responsibility.

There have always been dogs singular and plural, always a reason to come home at night and immediately go out again. The hand on the can opener has grown older, gnarled with blue veins, but it has always had an audience.

Juno is doing a victory lap around the edges, bursting through the scrub where the hosepipe ban has taken the grass. Bella races after her. Only Helena, named for my mother, doesn’t run, preferring to roll on her back in supplication to the sun.

You can’t measure the canine contribution to his longevity. The walks, the fresh air must have helped, and the vet bills subtracted from other, more harmful habits. When there was stress at work, or domestic imbalance, there was always something happy to see him, disinterested in tumult. Still, it takes more than dogs to reach a ninetieth birthday. Otherwise, we’d make them available on prescription.

I follow his train of thought to the terminal. You count dog years against an accelerated schedule, the year after birth representing 15 for your pet. He’s always been prepared to outlive these companions, rationing his affection to better manage the grief when they go. It’s only now that they seem likely to run beyond him, their span surpassing his, trailing his love like a leash.

Juno returns the ball to his lap, wet and chewed. He pulls back his arm, begins the cycle again.

Edward Barnfield is a writer and researcher living in the Middle East. His stories have appeared in Reflex Fiction, Communicate.ae, GoArchitect and Grindstone Literary. He was highly commended in the 2019 Manchester Fiction Prize and is currently working on a novel and a collection of short stories. He’s on Twitter at: @edbarnfield