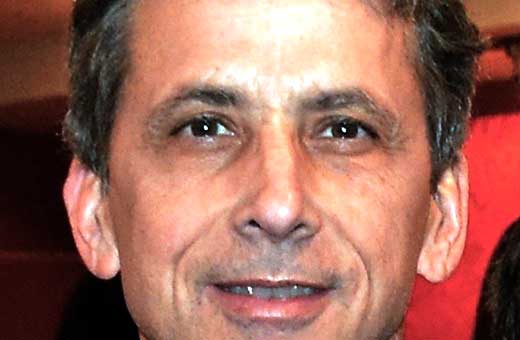 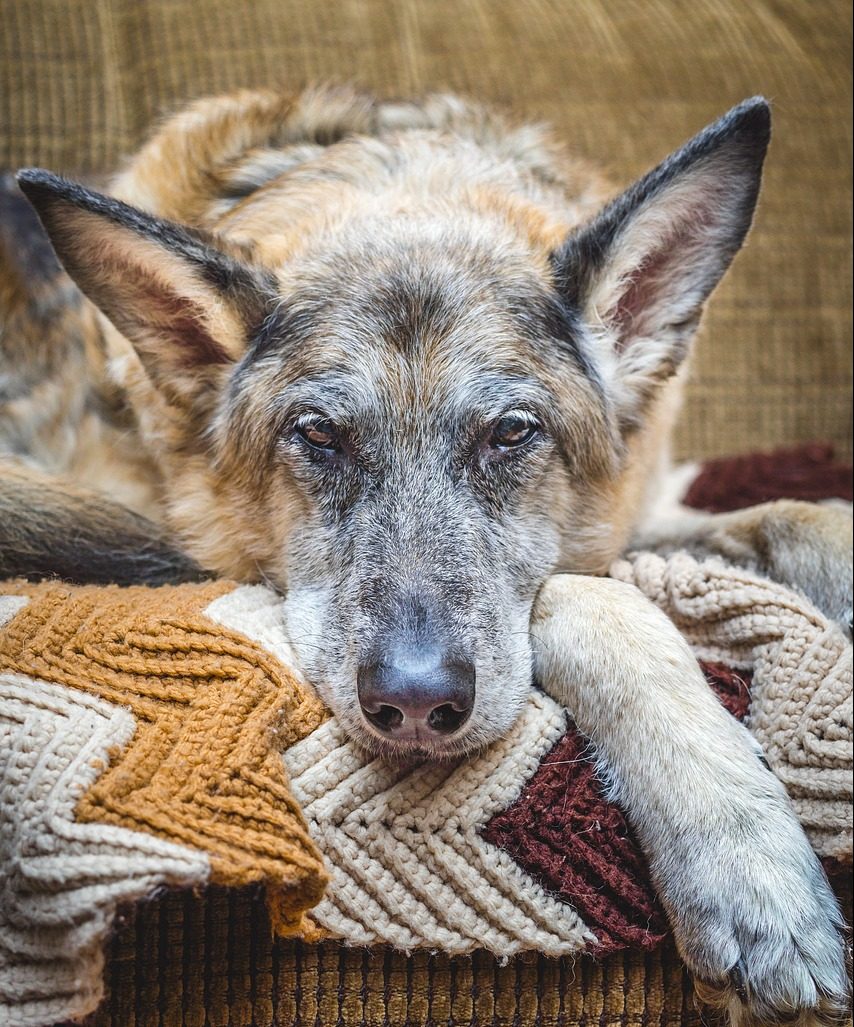 That rainy Christmas Henry’s father put down Athena, their old German shepherd. A long-limbed man with a hanging face and opaque gray eyes, Henry’s father did everything with quiet care and Henry had idolized him. That morning they ate breakfast and then sat in silence until his father pushed his chair back.

“Okay, girl,” he said. Athena limped after him.

The shot startled Henry although he expected it, but when he heard his father sobbing he covered his ears. His father came back inside and Henry said it was all right, but his father said “no, it isn’t” and Henry secretly agreed with that and they never spoke of Athena or any past or future sadness again.

Now it is a cat and Henry’s son.

“Let me do it,” Matty says, “I watched a video. It’s peaceful. Almost beautiful.” April sleeps in a corner, too thin, orange fur dry, her tail a protective circle. Some boys never matured, others were old at twelve, Henry thinks. Who or what had made Matty? His mother left before he knew her, but he does not seem bothered by that or anything. Like mother, like son, Henry supposes, remembering her. He wouldn’t take it that well.

“Me?” Matty asks over his book. God, Henry thinks, my sixth-grader is reading Tolstoy. Matty is small but lifts weight and runs, an example Henry should follow but work, life, et cetera. Matty’s brown eyes see life through thick lenses, his black hair is neatly combed, his room upstairs is always tidy. In the gaze that is hardest to hold we see ourselves, Henry thinks.

“Okay,” he says. Together they put April in her carrier. “My son wants to see,” he tells the vet, expecting disapproval. “That’s good,” she says, “he should see.”

“Your son is remarkable,” the vet tells Henry.

In the car Henry sees in blurry periphery the tissue being offered. He knows if he looks Matty will be smiling, but he cannot look. “It’s all right,” Matty says, which is either an answer or a question; at the moment anything still seems possible.

Geoff Kronik has a degree from the Warren Wilson College MFA Program and his stories and essays have appeared in Blood Orange Review, Salamander, SmokeLong Quarterly, The Common Online, the Boston Globe and elsewhere. He reviews fiction and non-fiction for Colorado Review and has received a fellowship from the Kimmel Harding Nelson Center for the Arts. He has spent his professional career in business and lives in Brookline, Massachusetts.