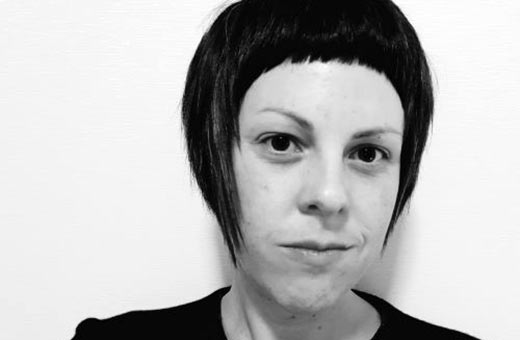 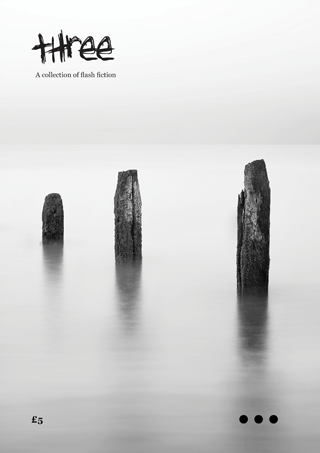 I’ve always loved writing, but only started entering competitions and submitting work about three years ago. I grew up (and still live) in a small, working class town in Western Australia. I didn’t know any writers, or anything about how to become a published writer. If it wasn’t for social media, I’d never have known that there was a community of flash fiction writers out there. Now I feel much more comfortable calling myself a writer.

I have a few day jobs – cleaning, gardening, a bit of work for a florist. Spending so much time alone at work is perfect for me. It leaves the mind free to wander, and usually by the end of the day when I sit down to write, my ideas have been nicely brewed and are ready to go.

Most of my published work so far has been flash fiction, with a bit of poetry thrown in occasionally, but I’m busy working on the first draft of a novel at the moment, so we’ll see where that goes.

A number of our shortlisted stories were written in the second person. What made you choose this POV? During the drafting process, did you experiment with first or third person? What was challenging for you about writing in second?

Second person is my first love, both as a writer and as a reader. It’s very often my go-to point of view. I’ve been trying to think about why that is, and I’m afraid I don’t really have an answer. The voices in my head just seem to use the second person, and who am I to argue?

In ‘Sweet William’, though, point of view was crucial in getting me on the right track for the story … which leads nicely into your next question.

Where did the idea for the story come from? How long did it take you to write, and how many drafts did you do?

The way I wrote ‘Sweet William’ actually sums up my flash writing process in general. I first had the idea a few years ago, probably, but my first attempts to write the story fell flat, so I put it away and waited, knowing I’d definitely come back to it when the time felt right. A couple of times a year, I’d take it out again, try another draft, feel dissatisfied with it. And repeat. And repeat.

This is how it happens with most of my ideas. It takes time to understand them properly, or to know how to approach them. I stew on them while I’m working at my day jobs. I sometimes dream about the characters. I wait as patiently as I can.

A few months ago, I got this phrase in my head: In letters, they call you the late. That was ‘Sweet William’, unlocked. I knew it then. In my previous attempts, I’d been using the wrong character to tell the story. I’d tried William – too obvious and sentimental. I’d tried the widow. I think there was even one version with the funeral director as the narrator. Once I had that first line, though, it was a bit like tuning into a radio station and hearing it in high definition. The story wrote itself, in one sitting.

Is a piece of writing ever really finished? Looking at it now, if you could change just one thing about Sweet William, what would it be?

Ha! There’s one sentence in there that I absolutely hate, but I’ll leave you guessing.

Alicia Bakewell is a short fiction writer living in Western Australia. Her work has recently featured in Ellipsis Zine ‘Three’, and the UK National Flash Fiction Day anthology. Her prize-winning flash fiction piece ‘Barely Casting a Shadow’ appears in the Reflex Fiction anthology of the same name. She also has work online at Spelk Fiction, Fictive Dream and others. She tweets @lissybakewell and doesn’t always watch her language. Her Flash Fiction ‘Sweet William’ was awarded second place in the autumn TSS Flash 400 competition.