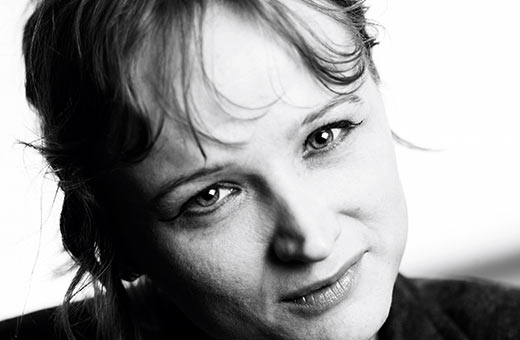 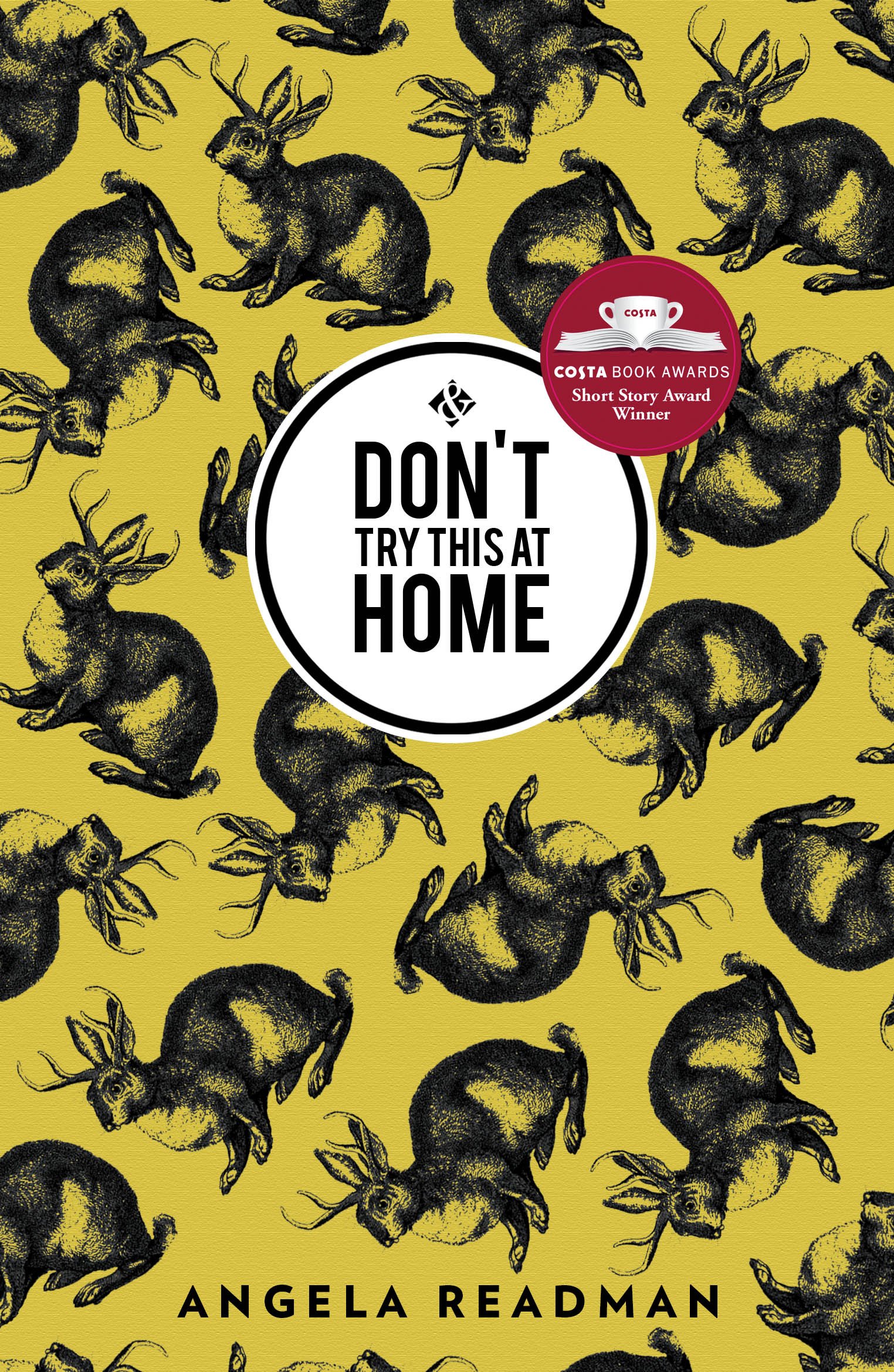 I’ll try to answer, though I’m not very good at telling people about myself. I don’t think I’m that interesting! I live in Northumberland in a crumbly cottage with my husband. It’s old and small, but we love it. Until this year, I lived on a main road in Newcastle, so it’s completely different. It’s a dark sky area and we sometimes see owls, bats and deer outside. I work from home, freelancing, ebaying, selling crafts- whatever work I can get.

I’ve been writing since 2000, in a quiet indie sort of way. I’ve mostly written small things, until now. I have a novel coming out in January, but I usually write poetry, stories and flash fiction. My short story collection Don’t Try this at Home came out with And Other Stories, but I don’t have publisher for flash yet. The dream would be a collection one day. Flash Fiction is one of my favourite things, whenever I read it I feel addicted.

A number of our shortlisted Flash Fiction pieces were written in the second person. What made you choose this POV? During the drafting process, did you experiment with first or third person? What was challenging for you about writing in second?

It’s funny, people often think of second person as some sort of poor relation of a viewpoint, but I find it one of the most liberating forms. It’s also the quickest to write, for me anyway. It always surprises me and brings out a certain sort of voice, quite a forthright one. I love that. Second person cuts to the heart of everything. It’s almost brutal. It’s perfect for flash.

It’s not always pretty, and sometimes sounds a bit like it wants to punch someone. I sort of love that, though the challenge with it can be the writer’s own doubt. The voice felt so direct I wondered if I dare submit the story. It was bolder than I am. I didn’t mess with that voice, or  consider another way to tell the story. It was: tell it like this, or don’t tell it, from day one.

Where did the inspiration come from for ‘Learning to Speak Dolphin’? Where do you get your stories from generally?

I started some notes a couple of years ago, hoping to write a poem inspired by something I’d read about a guy who studied the sounds of dolphins in the seventies. I wrote a few lines and instantly realised a poem wouldn’t do. There was a character in there, buried in the poem. To set her free, I’d have to write prose. A lot of my stories start out like that, I’ll write a poem and find something in it I want to know more about. I’ll leave it for a while, then write the story.

I was editing my poetry collection The Book of Tides for Nine Arches at the time, so I didn’t have chance to find out what I’d started. I wrote it again from scratch this year. I was surrounded by boxes from moving and had been eyes deep in my novel for months, so when I finally got some space to write it had to be flash. I needed the urgency. I wanted to lose myself.

It’s a very poignant ending, one filled with melancholy, or even regret. How did you approach writing the ending? Did you have the ending in mind when you started writing this piece?

I didn’t know the ending when I started, not the form it took anyway. The sounds and textures within the story lead me to it. Everything in the story squeaks, the dolphins, their bodies pushed against the mirror, the cloth in the café wiping the window clean. Though I didn’t plan it, that’s what made the last paragraph, those sounds like a squeaky wheel you can constantly hear in the distance somewhere. It seemed to fit my character somehow, those squeaks were the story of her life.

You can purchase Don’t Try This at Home here.

Angela Readman’s short story collection Don’t Try This at Home won The Rubery Book Award and was shortlisted in the Edge hill Prize (2015.) Her stories have won The Costa Short Story Award, The Mslexia Competition and The National Flash Fiction Award. She also writes poetry, her latest collection The Book of Tides  was published by Nine Arches (2016.) In January 2019 her debut novel Something like Breathing is coming out with And Other Stories. Angela’s Flash Fiction ‘Learning to Speak Dolphin’ was placed third in our TSS Flash 400 competition. Angela is also one of the judges for the Cambridge Short Story Prize 2018 (top prize £1000) which is now accepting entries.