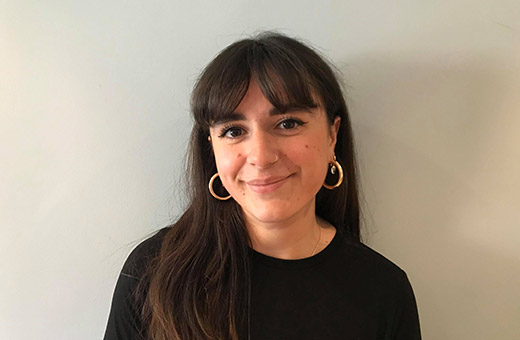 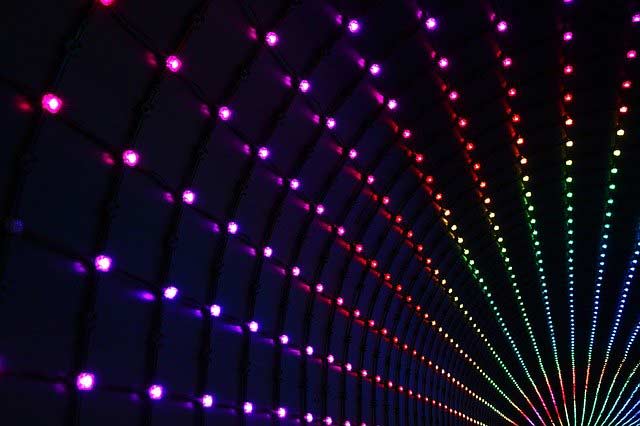 Space started out as a bit of fun.

Her parents went away for the weekend. Dad left his card, telling her it could be used for whatever you want, dumpling. Sometimes when he called her that she wondered if he’d forgotten her name. Chris and Sophie called up later, telling her they were going to do a trip, asking if she wanted to come along. She did.

She was only twenty that first time. Sophie’s mum’s driver sped them out to the launch site in the limo. Sophie and Chris sucked each other’s faces, the sound of their kisses wet over the radio. She stared out of the tinted windows and watched the passing houses and drank most of a bottle of champagne.

They weren’t lying when they said it was like nothing else. The sensation of taking off – the rushing, the adrenaline, limbs pancaked against the seat – was better than any pill or line she’d ever done. But then there was the view. Rainbow wheels of light that her eyes couldn’t focus on. Nestling among the stars. That glimpse of the curve of the Earth and its blue-green glow that made her feet go numb.

And there was the silence.

The trip only lasted half an hour, but when she stepped back onto Earth everything felt so mundane. The others were still giddy and giggling, blathering about their plans for the rest of the night. The ground was too still, like something that had died.

She’s up there most days now. Her friends grew out of it after a few trips, turning back to easier highs – degrees, job offers, weddings. Her parents cut her off when she stopped turning up to school.

She gets the money however she can. Sometimes they give you free trips, if you do stuff for them. Whatever you want. It doesn’t matter much. The only things that matter are the rush, the lights, the quiet.

At times she catches her grip on the line between Space and Earth loosening. Someone told her a while ago that too much Space could fuck you up, but in truth, the blur is beautiful.

It gets harder to tell which lights are stars and which are blinking neon signs. A mouth against her own is just the force of the lift-off. The silence of the vacuum echoes in the hush of three AM.

Francesca Newton is a writer, journalist and occasional poet based in north London. Her work on politics and culture has appeared in outlets including the I newspaper and Novara Media, and she previously edited That’s What She Said Magazine. You can follow her on Twitter at @francesca_r_n.