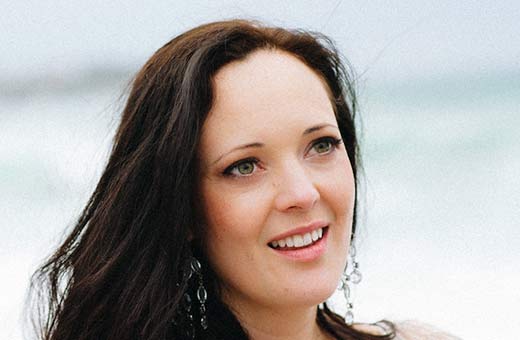 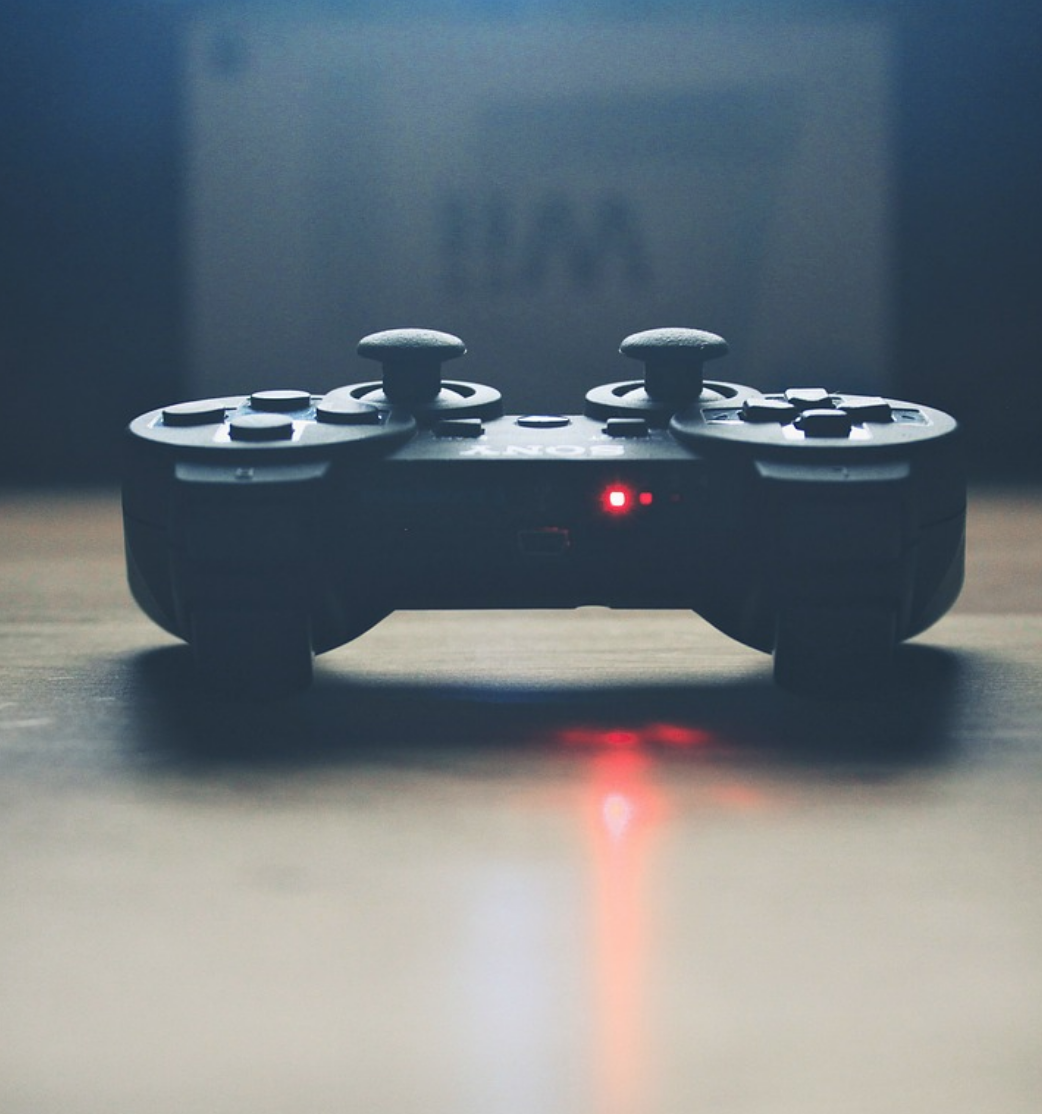 When I kill a man rainbow moonbeams flash out of my skull.

Game Over. The End.

We’ve all got to play something. Xbox, PlayStation, Call of Duty, World of Warcraft, Guitar Hero, Dungeons and Dragons, Paper Scissors Bloody Stone. I’d press the buttons on a broken washing machine at this point. I dream of dissolving into a bubbling gob of gnarl in the spin cycle.

“It’ll end in tears,” my Dad used to say, when I was hanging upside down from a tree or skidding on pond ice. “Don’t come running to me complaining about brain damage.” Then he’d climb higher, he’d skid faster.

The corners I used to play in, evaporating into spaceships. All joystick, kicking Baddies into red squares and howl, ‘till another one appeared, another, another. Jamming hammering. A flick of a twitch in the switch in my gut. Bliss, with each clean coded decapitation.

The first time I hurt something it was a spider. A tiny brown spider. One. Two. Three. Four.  Spiders aren’t spiders if they can’t run anymore. Five. Six. Seven. Eight.

I rest in corners, and wake in my childhood Wendy House, a tent of nylon, plastic light and air I slept in like a spaceship. Even the man on the moon had a space race to get there.

The second time I hurt something, the bruise spread in purple bursts of hot pleasure, for days, weeks, scattering into green, orange, yellow, then nothing. He couldn’t speak. He couldn’t run. Cry baby cry baby. Big sisters always win.

Bury Daddy in the sand.

I chose to marry a peace-keeper.

“Whatever you want to do,” he would say.

But it was his idea to race me to the big guns. To the high grades, to the best job, the most money, the Proposal.

“Let’s not fight,” he says, “it’ll end in tears.” I’m hanging upside down from a tree skidding on ice.

Elisabeth Ingram Wallace lives in Scotland, and her writing is published in SmokeLong Quarterly, Atticus Review, Flash Frontier, and the Bath Flash Fiction Award anthologies. A finalist for The Best Small Fictions 2018, she has a Scottish Book Trust ‘New Writers Award’, a Dewar Arts Award, and won ‘Writing the Future 2017’. She studied English as a mature student at Oxford University, and has a Creative Writing M.Litt. with Distinction from the University of Glasgow. You can find her on Twitter @ingram_wallace
elisabethingramwallace.com