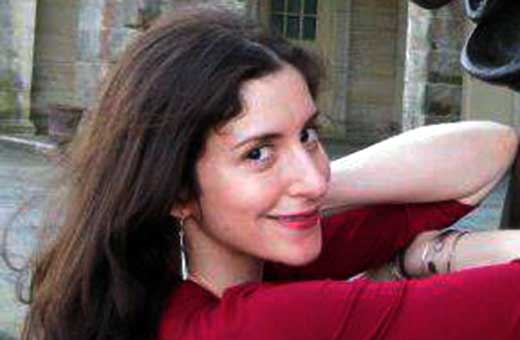 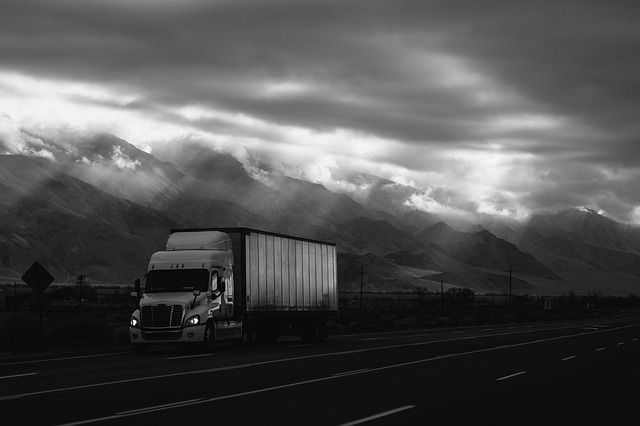 It’s like when I used to take Sunday drives with my parents. The car was going to crash and we were all going to die. This is what my mother said. She didn’t say it in words. Or she did, she said, Jeff, pay attention to that truck or we are all going to die. She said it all week. Before we even got in the car. She said, Jeff, are you looking at that truck. And he said, what truck, and she said, the one you are going to see next week. It was like that movie Intersection, with Richard Gere. There is a truck coming towards him but he doesn’t see it. He is married to Sharon Stone and having an affair with this other lady and he is trying to decide what to do. Should he stay with Sharon or go off with the hot lady. He is thinking this but it is the wrong thing. He should be thinking about that truck. It is coming towards him. It is in a different screen but soon it will be in this one and he will be dead. He won’t have Sharon or the other lady. He’ll be alone. Dead. Every week this was happening. There was a car coming towards us and sometimes a motorcycle and my dad could never see it. He was thinking about his own affair lady or Phil Collins on the radio. He was imagining her to Phil, fucking her, and he saw my mom come in the room. She said, Jeff, think about that truck. And he said, I will, but let me finish having my affair. And I saw the truck for both of them. Every week, I saw it, and every day it came closer until I didn’t want to get in the car at all. On Monday it was a tiny ant and by Friday it was the Empire State Building. I said, look at that truck and my mother said yes and my father was still having his affair.

Leonora Desar’s writing can be found or is forthcoming in Passages North, River Styx, SmokeLong Quarterly, Harpur Palate,Hobart, and Quarter After Eight, among others. She recently won third place in River Styx’s microfiction contest, and was a finalist/runner-up in Quarter After Eight’s Robert J. DeMott Short Prose contest, judged by Stuart Dybek. She also received an honorable mention in Glimmer Train’s Very Short Fiction Award, was shortlisted for the Bath Flash Fiction Award, and was a finalist in Black Warrior Review’s flash prose contest and for SmokeLong Quarterly’s Kathy Fish fellowship. She lives in Brooklyn.