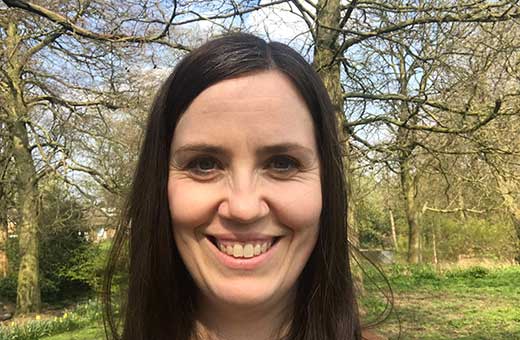 Flash Fiction: The Never-Quites, Never Quite, Never, by Stephanie Carty 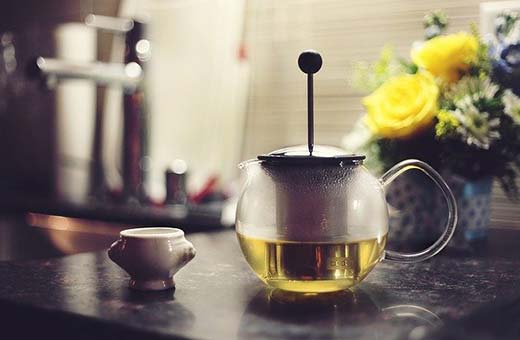 The first of the Never-Quites to appear to her is back again. The young guy from the video shop with his River-Phoenix-fringe grins while he leans against her sofa. Esther sweeps past him to refill her Aldi prosecco. The scent of Lynx Africa follows her. The soft down on her arms stands on end.

Esther makes her husband green tea. He’s on a detox or a vegan now or worried about the virility of a virus. She craves a cigarette. Like the one she’d shared with video-shop boy, one doc-martined foot against the shop’s wall. When she’d passed it back half-smoked, the cigarette had touched his lips and made her envious.

The Never-Quites don’t age. Don’t disappoint. Don’t want to impregnate. They can’t touch her but oh that’s so much better – that almost.

Esther unlocks the back door while her husband’s tea steeps milk-free and unsatisfying. Out by the willow tree sits one of her favourite Never-Quites: the girl with too much eyeliner who’d worked for the Student Union and frowned about Issues with a capital ‘I’. Three snakebite and blacks later there’d been something. Or nothing. But maybe something that started and ended with a hand on her face and you’re pretty or you’re prissy and Esther had been so unsure which that she’d run back to her three metre by two metre student cell and made herself sick into a wastepaper bin.

After Netflix and Facebook and goodnight, Esther tiptoes downstairs and nestles on the sofa. She’ll tell her husband it’s the rattle of his snores but the rattle is in her bones. In her cells.

Another Never-Quite will show up if she’s patient. From the bus. Or the library. Or that work party where they’d all worn wigs and for a couple of hours she’d felt like someone who wasn’t shit.

She waits: the good kind. The kind that tingles, that teases, that pulls your guts upwards in longing.

The Never-Quites cause no fuss but being observed is enough. They nod from the corner of the room as she folds school uniform that she hasn’t bothered to iron, using her warm hands to soothe away creases, or as she rubs cream into hands that have roughened and toughened into her mother’s.  But they never forget the girl she was and all she could have been.

Stephanie Carty is a writer and consultant clinical psychologist in the UK. Her novella-in-flash Three Sisters of Stone won a Sabotage Award in 2019. She is represented by Curtis Brown.