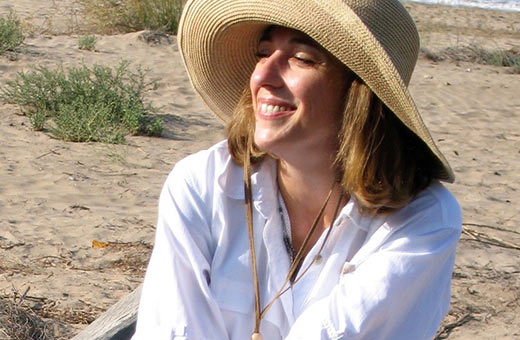 Flash Fiction: ‘The Things I Learned About Swans’ by Christina Dalcher 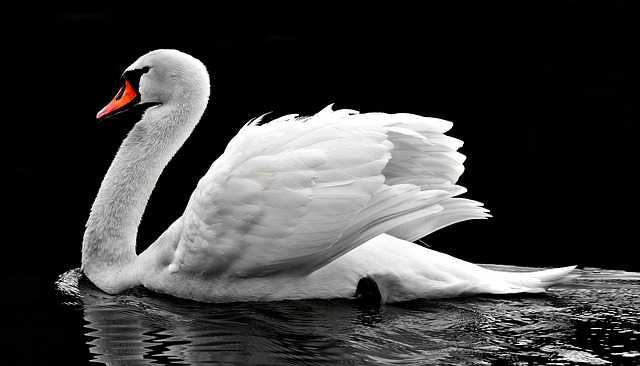 While I’m dressing you in a gown of winter white, the only color you wanted to wear to your own wake, I talk.

The average life expectancy of a mute swan is seven years, although I’ve read they can live to twenty-five in the wild, maybe even to thirty if some horror like colliding with a power line or a hungry snapping turtle doesn’t get them first. Biologists say the longer the bird lives, the higher its survival rate. That seems tautologic, but I’m a dancer, not a biologist.

I’m not your clever husband.

There are other things I know about swans. They call the heavier males Cobs; the weaker females, Pens. I know kings used to order them roasted for banquets, but those kings were foolish—swans, in fact, leave a gamey taste in your mouth. I know they are beautiful and graceful birds, and that marketing people like to use images of them on soap advertisements because everyone sees a swan as the symbol of peace and love and tranquility.

You should know there’s damn little that’s peaceful and lovable and tranquil about swans.

I saw something once; it’s a story I never told anyone because I didn’t think they would believe me. But I’ll tell you now. One day at the zoo, I watched a girl, maybe ten or so, about your age when we first met at auditions. She was feeding the swans, stretching her hand through the wire fence, reaching and twisting the way you taught me to reach and twist—you always said Balanchine liked his dancers to be as bendy as a swan’s neck. This girl had a small paper sack of food, the kind you buy from a machine for a quarter, and the swans gobbled it into their orange beaks. Cobs and pens and young cygnets beat each other away, turning on the girl when her food bag ran dry.

Do you remember that time you said dancers have short lifespans? When your knee popped for the third and final time and your days as Odette were over? When I danced and died on stage for a thin paycheck? With every snap of my head during dizzying turns, I saw spotlights flash, saw your face as it moved left and right and left in a silent, permanent No. Do you remember when you finally traded the weaker Pen for the stability of a Cob?

You never saw me cry a lake of tears.

We all have something of the wild in us, love. Inside, we’re still creatures of nature, unpredictable things with black hearts that can turn quickly and snap and bite if we don’t get what we need. That whiteness—that beauty and grace—only exists on the outside, or in a Tchaikovsky ballet, and I wonder if that’s why you insisted on wearing it to your final public appearance.

Christina Dalcher is a theoretical linguist from the Land of Styron and Barbecue, where she writes, teaches, and channels Shirley Jackson. Recognitions include The Bath Flash Award’s Short List; nominations for The Pushcart Prize, Best of the Net, and Best Small Fictions. Find her work in The Airgonaut, Whiskey Paper, and New South Journal, among others. Laura Bradford of Bradford Literary Agency represents Christina’s novels, the first of which will be published in September 2018 by Berkley (Penguin Random House). It’s name is VOX. More at www.christinadalcher.com / @CVDalcher