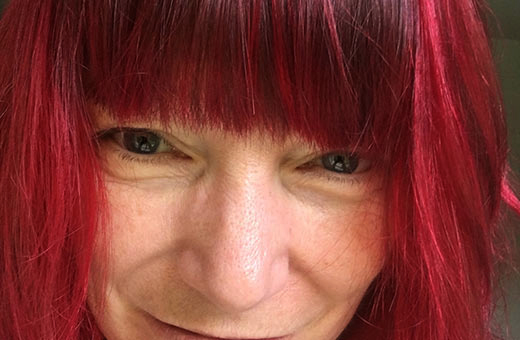 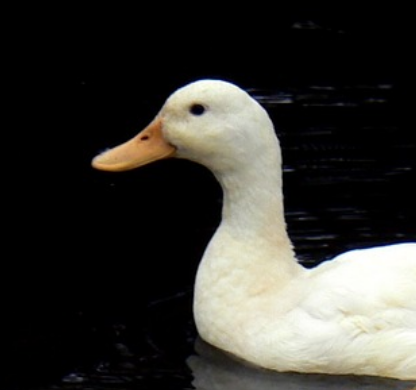 Plump is good, they said and opened the box. A single Aylesbury.

I never know what mother thinks – her, a war child, stiff-upper-lip and all that. Father wasn’t one for thought. He eyed the bird with greed. Not dissimilar to the look I’d received, salivary with expectation, before they read my end-of-year report. I tried to forget the term of knocks and bruises. Names set like lard: bulgy; chubs; dough belly; fatso; hog arse; meatball; pig guts; walrus. Alphabetically, they burned my brain, unlike my times tables, the slippery rules of grammar or lists of dry mountain ranges.

They warned me, no names. In my head, I called her Swan: royal, untouchable.

They said, no pond, but Father dragged an iron tub from the neighbour’s basement two doors down. He cobbled together a ramp and filled the container. On hands and knees I’d scoop out dirty water. It’ll do you good, he said.

Swan followed me on skinny, rust legs. She wouldn’t let me hold her. Mother warned me not to try: ducks don’t like to be touched, she said.

Swan wagged her tail and quacked. I offered lettuce, which was snatched from my grasp. Trust is quite a thing; to be earned like money, and like money, easily spent.

I spent hours thinking about weight and how her wings would never need a clip.

Father started weekly weigh-ins. Said targets must be met. He counted coins onto the dining room table.  He supped on broth and griped of belly ache. I tried to be brave as Mother insisted: sulking isn’t lady-like and only babies sob.

She’d watch him ‘take in the night air’ in a plume of smoke that snaked to the pub. Her fingers curled around yellowed nets. No residue of blackberry marks beneath her cheap make-up.

Near my summer’s end, I’d met their targets, and the term closed in, like winter. Over ripe berries stained pathways that looked like slaughterhouse floors.

On the last day, Swan let me hold her. Her dew-soaked wings slipped free, and she slapped waves of air across us. Her neck stretched; her body soft in my palms, her wings struck rhythms against my goose-fleshed arms.

My stout legs; her long wings. The clumped grass beneath us, as we circled but never mastered lift off the ground.

Shirley Golden’s short stories and flash fictions can be found in various magazines and anthologies (online and print), including Parthian Books, Exeter Writers, Gumbo Press, Rattle Tales, Visual Verse, FireWords, Retreat West Books, and Writers’ Forum.  More recently, she has focused on flash fictions, as this form is better suited to her current attention span. You can read more about Shirley by following the link to her website here.