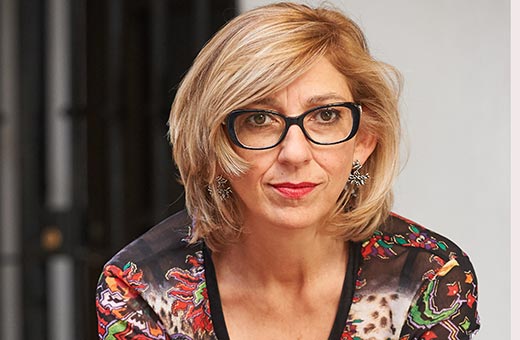 “Even the neighbors know by now,” I say, emptying the bureau’s drawers, tossing what’s mine into boxes. 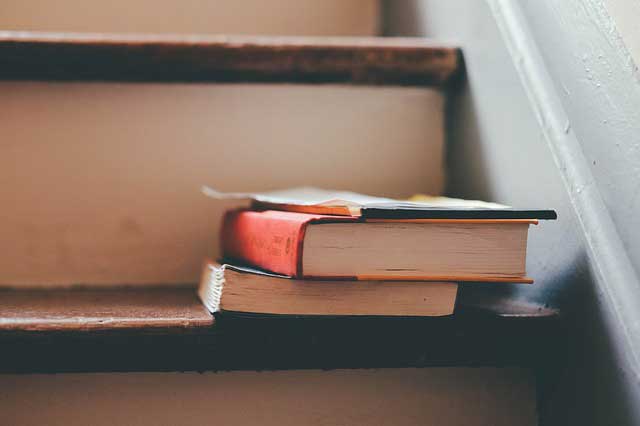 This time, she doesn’t say a word. Silence stretches between us, thin and taut as the string of a cat’s cradle, while Mother watches me pack. Dusty books, my winter dresses. Photographs already beginning to silver and curl at the edges, gray and frayed as the wool of Pa’s funeral suit, mute as memories.

She’s finished saying There’s still a place for you here, Don’t go, Stay with us; finished denying: It isn’t what you think.

My brother Edward enters, shoulders two boxes, carries them down the stairs while whistling one of the old tunes, something about a fiddler in the kitchen with Dinah. So like Pa. Too much like Pa in the way he walks and speaks, in his wide grin, in the shine of his eyes when he looks at our Mother, consoling, comforting, caring.

She lays a hand on my arm and my skin ripples with electric waves. Her hands are bleach-white and scrubbed raw and still filthy. I want to drown them in lye, those hands that used to bathe me. I know where they’ve been.

Edward returns for more cargo, rushing up and down staircases in Pa’s old work boots, the shoes he once tried so hard to grow into. I hate how well they fit him. When he breathes, the air turns black as sin, stinks like rotting carrion.

I’ve heard things in the quiet of night, soft cries and languorous moans. My father’s tenor, minus the rasp of age; a widow’s grief. Sometimes, I think I can forgive, explain, understand. And then the words of forgiveness and explanation and understanding all fall away, slipping and clattering, unknotted pearls finding their way into lightless corners, never to be found.

When I turn to leave, no one speaks.

I want to run back, fall into Mother’s arms, rest my head against the pillow of her bosom, but there isn’t space enough for two of us. I want Edward’s big hands to tousle my hair like they used to, but I can’t stand the thought of all that dirt rubbing off on me.

I want Pa back, but not this way.

The silence stretches out from the house, follows me to my truck, and finally breaks with the sound of two strangers talking softly behind a closing door.

Christina Dalcher is a linguist, novelist, and flash fiction addict from Somewhere in the American South. She is also the sole matriculant in the Read Every Word by Stephen King MFA program (which she invented). Find her sometimes-prize-winning work in The Molotov Cocktail, Whiskey Paper, and New South Journal, among others. If you’re looking for Christina, she might be here: @CVDalcher, www.christinadalcher.com, or hiding in a closet re-reading a tattered copy of The Shining. Also, she made a book called VOX and another one called Q (Master Class in the US).