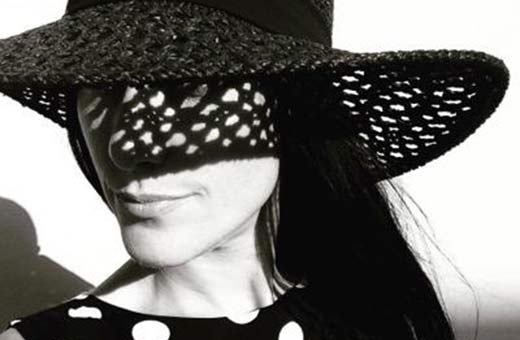 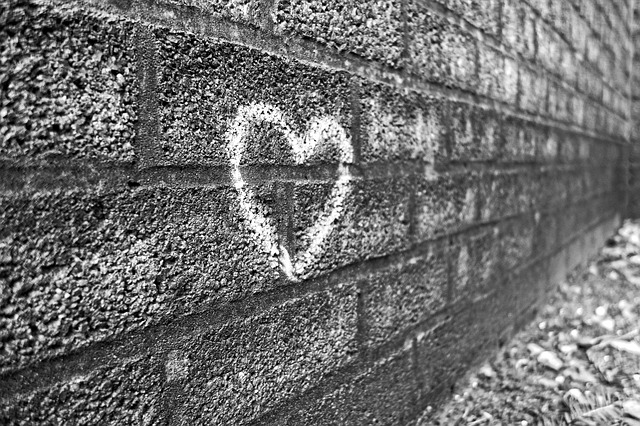 The heart had been in the corner of the school playground for several weeks before they sent a letter home about it.

“Dear Parents and Carers,” it began, in erroneous capital letters. “As we are sure you are by now aware, a human heart has appeared in the school playground, just beside Lost Property. We are unable to remove it due to Health and Safety reasons. If you know who the heart belongs to, please contact a member of staff when you come to collect your child at the end of the day. We will send another letter home if there is any further action to be taken. Thank you for your support.” The letter was signed by Miss Smuli, Parent-Teacher Liaison.

At first, the kids had been curious, daring each other to go close to it and poke it with a stick. But the excitement had waned, and now they either avoided the heart entirely, or used it as a makeshift goal post. They’d even stopped asking their teachers how it was beating, when it wasn’t attached to a body.

The PTA WhatsApp group, meanwhile, was incandescent. “This is OUT OF ORDER,” someone ranted. “Don’t expose my baby to bleeding organs when he’s trying to play football, thanks! I’m reporting the school to public health!”

“What is the school’s problem?! Always issues with communication!” another wrote. “And before anyone has a pop, rather I grumble in the group than blow my stack at the school. Can someone tell them to put it in a bl***y letter when it first happens, next time, rather than it sitting there all red and wet and lumpy for three weeks before we even find out about it. Thanks. Rant over.”

Some sent roll-eye emojis and yawn faces. “Sigh,” one mum added. “It’s a heart, yeah? Get over it.”

Others were so caught up in the drama of the thing, especially when it made the local news, that they seemed incapable of saying anything at all. “Physical SICK of what is happening,” one dad sent, after five minutes of ‘+7782765432 is typing’.

“How terrible in these times that our media will still do anything to sell papers!”

“How sad all what’s happening around places.” <sad face>

“Everything else aside, it doesn’t make logical sense! Terrorists???”

“Please be careful! Praying for us all!”

The heart, as hearts are wont to do, didn’t listen to any of the gossip or backchat. It just sat there, glistening darkly, in a crimson pool of its own making, keeping its intentions entirely to itself.

Victoria Richards is a journalist who has worked for BBC News, The Times and The Independent. She won the inaugural Oh Zoe! Rising Talent Award 2017 and was highly commended in the Bridport Prize 2017. She lives in London and is working variously on a novel, poetry collection, short story collection and books for children.