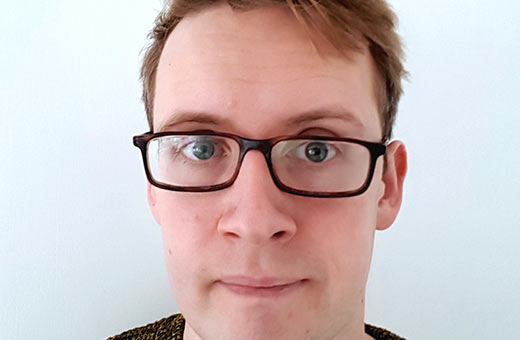 Flash Fiction: ‘When Last We Spoke’ by Douglas Jensen 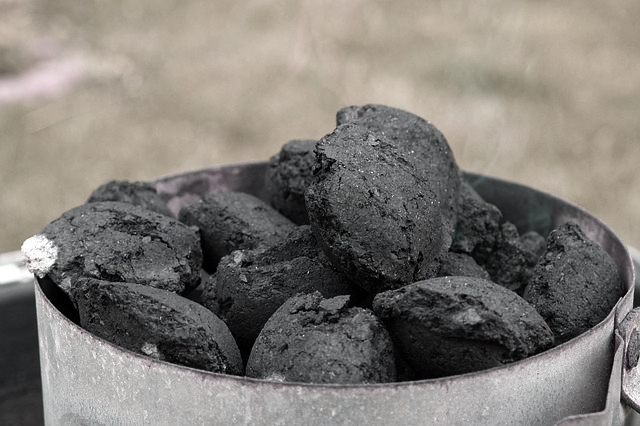 One Sunday my father gathered the family together and told us it was necessary to empty the dog. As my two brothers were now marble from the waist down it fell to me to accompany him.

Dad liked to chew on charcoal so when he smiled you couldn’t tell tooth from gap. He loved stories of maritime disasters – despite never having been to sea. My older brother disapproved of this, saying the mind was like a salad box and should only be filled with the very best things. I on the other hand had always enjoyed my father’s stories.

Midway through an account of the wreck of the Borgia, dad stopped and took me by the shoulder. He looked me in the eye and said;

‘You will never be as young as you were today. Time will show – not least in the teeth.’

That was when the leylandii rose. There was a sound like tearing paper and for a moment I saw myself reflected in my father’s eyes, fragmented by the thickening leaves. Before I could say a word, dad and everything around him had vanished behind a wall of green.

For some days afterwards I was convinced I could still hear his voice, muffled and distant, somewhere on the other side of the hedge. I called, till my throat burned, but eventually I had to accept that it was only my imagination.

One night, some weeks later, when I was waiting for the bus and trying to remember whether it was seventy two or seventy three strong men who lost their lives with the Borgia, I felt a pulling at my trouser leg and looked down to see the dog at my feet. There was something tied to her back, so I caught her by the scruff to see what it was.

It was a leaf. There were a number of small dark smudges on it, as though someone had tried to write something but I could not make out the meaning.

I raised the leaf to my lips then bit down on it as hard as I could. It tasted foul and I spat on the ground afterwards. When I tied it back on to the dog to send her on her way, the impression of my teeth was already blackening in the air.

Douglas Jensen is originally from Fife in Scotland and currently lives in Sheffield where he works for a housing charity. He writes short stories and poems with a particular interest in the surreal and absurd. He has also written and drawn a number of self-published comics and zines. He can be found on twitter @thatdougjensen