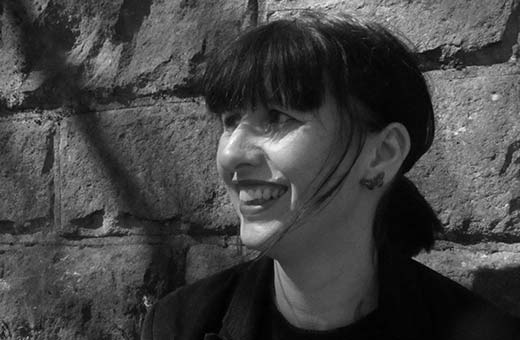 Megan Taylor’s first novel, How We Were Lost, was published by Flame Books in 2007 after placing second in the 2006 Yeovil Prize. She wrote her second novel, The Dawning (Weathervane Press, 2010) while studying for a Creative Writing MA with Manchester Metropolitan University. Weathervane Press also published her third novel, The Lives of Ghosts, in 2012, and a short story collection, The Woman Under the Ground, in 2014. She is also proud to have had stories featured in several other anthologies, including ‘These Seven’ (Five Leaves, 2015), which formed part of Nottingham’s successful bid to become a UNESCO City of Literature. When she’s not playing with her own stories, Megan enjoys running a range of Creative Writing workshops. For more information please visit www.megantaylor.info