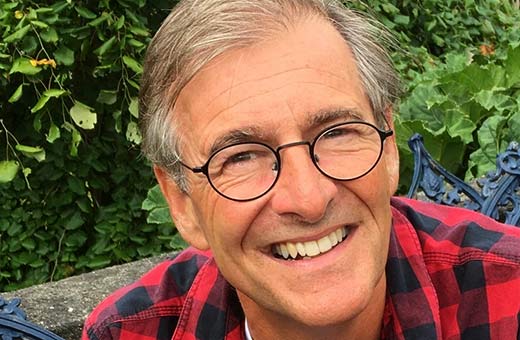 Sean Lusk divides his time between rural Dorset, London and The Pelion, a beautiful, mountainous area of Greece where centaurs once roamed. Maybe. He is winner of the 2017 Fish short story prize and the 2015 £10,000 Manchester Fiction Prize, and completed his first novel last year. Sean is now working on his second novel, which tells the story of a father who betrays his son, set against the background of turbulent eighteenth century Constantinople. He loves short stories, both the reading and the writing of them, and admires especially Grace Paley, Richard Ford and Nikolai Gogol. You can read more about Sean here: www.seanlusk.com