Short Story Recommendation: Before the Storm, by Alex Sheal

I met her in a cocktail bar, but she wasn’t working as a waitress. She was getting drunk like me at the counter, blabbing away to strangers, some of whom were queuing to order.

From ‘before the storm’, by Alex Sheal, published by 3AM Magazine in March 2013 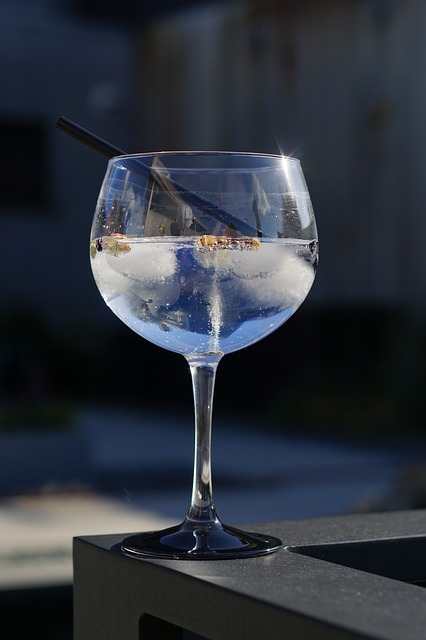 It does not look much on a page. Yet in only five hundred words, Sheal’s piece establishes a complex conflict between two settings and two characters, all defined by a storm. By doing so, the storm becomes elevated from a natural phenomenon to a metaphor for the unpredictability and mystery of existence.

The brilliance of this piece is evident already in the opening line: “I met her in a cocktail bar, but she wasn’t working as a waitress.” She is defined through something that she is not, which not only engages the reader, but establishes the core theme of the story: How do we define people around us? The opening paragraph defines the woman as a storm herself. Verbs such as swoon and yell convey the violence of the setting and the woman’s behavior. “The sharp stink of gin” not only alludes to a bar setting but also to that of a ship, and by involving three senses (smell, touch and taste – even sight as we can visually imagine the gin), the reader becomes embedded in the setting.

Gin and perfume become the core ingredients of the story and methods to display how indefinable some people can be. Twice the narrator wonders if she’s put on the gin and drunk the perfume. “She probably said: Yes”, creates doubt, enhanced by the quote “She said that a lot, darting eyes at me. Yes.” Yes looses its reassuring nature and becomes nothing but a sound. Both narrator and reader drift across the narrative, unable to locate secure footing. We are painfully reminded of this in how “She had the kind of figure flustered artists try to paint twenty times before throwing down their brush. Full of secrets; bright with life.” The short, triplet syntaxes, melodious and pleasant to the ear, do, however, convey a sense of wonder. Life, although wild and passionate like a storm, is beautiful – possibly because of its mysteriousness.

Perfectly in tune with that tone, the narrative takes a sharp turn and plunges us into death. The woman “died in a motorcrash, drunk, during a season that made the papers for such pointless catastrophes.” Like life, like the storm, she comes and goes; wreaking havoc, leaving the narrator and reader as ignorant as we were in the start.   Before the storm, we are never prepared.

before the storm, by Alex Sheal was published by 3AM Magazine in March 2013. The full story can be read here.

Alex Sheal’s fiction has appeared in Litro, Untitled Books and The New Writer, and is the recipient of a New Writer Novella Prize and David Higham Award. He lives in Hanoi, Vietnam.

Josephine Greenland was born in Sweden. She has a degree in English from the University of Exeter, and is currently studying for an MA in Creative Writing at the University of Birmingham. When she doesn’t read short stories, she writes her own, and has had one story published in the Dream Catcher Magazine. Josephine also enjoys playing violin and go on hiking holidays with her family.

3AM is an online literary magazine designed and built by Rhys Tandler, defning itself with the slogan “Whatever it is, we’re against it.” It takes submissions in fiction, poetry, essays, reviews and interviews, which are emailed to submissions@3ammagazine.com. It also has its own press, with books available to buy online through their website. Fiction editors are Eley Williams and Hestia Peppe.