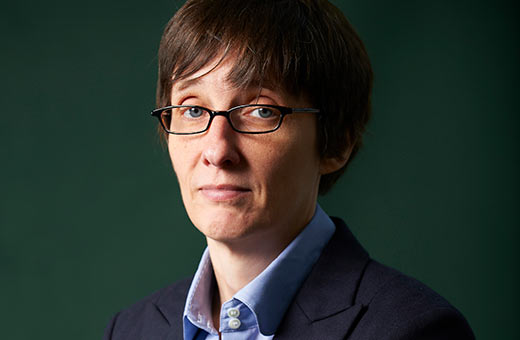 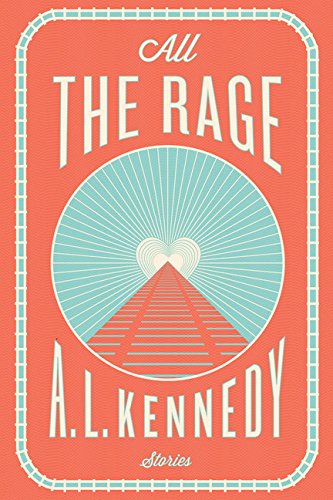 I wanted to start by asking you about voice. It interested me to hear that George Saunders writes stories by coming up with a voice first, before a plot or characters or anything else, and I feel the sense of voice is also key to all your stories. How do you go about constructing one and keeping it running? How important do you think voice is, comparatively?

Which writers have most influenced you in their use of voice? And which do you feel are doing the most exciting things with voice right now?

Anyone who’s any use at writing is going to be good at voice – it’s all there is – they’re telling you a story in their absence. The only game in town is their voice and the voices of their characters, about which their voice tells you. Good, very present, author voices would include Vonnegut, Melville, Cormac McCarthy, Banville, Carver, RL Stevenson, Orwell – Orwell is very good at character voice, too – as is Nathaniel West… Anyone any use is going to be operating at least their own voice well, rendering themselves appropriately present. Everyone I read influences me – I’m not a critic or an academic, I don’t have to pretend all writers sit about and take notes and have clearly-defined influences. We’re trying to work out how to sound like us and how to love reading and writing… That’s it.

And who has most influenced you in the short story form, especially with regards to what it can do that the novel can’t (or at least not as well)?

Again, with the influences… I came to short stories quite late and I found that Carver did something weird to my head. I literally threw his book across the room I was living in as a student. Alasdair Gray had done almost the same thing a few  years earlier – they weren’t what I expected. Although lord knows what I expected. And then I started writing them, because they had proved they could be interesting. The form has an intensity the novel doesn’t. They can talk about anything. To work well, the prose has to be performing at high levels. A novel gives you the long exposure, but a more diffuse relationship, in a way. A short story is a life changing one nighter – a novel is a life-changing affair, maybe marriage. 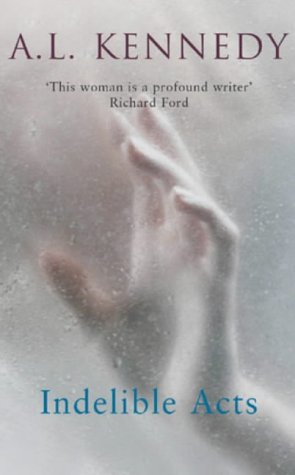 Your stories interest me in how their bleak atmospheres and prevailing fatalism is tied to transient but nevertheless real moments of beauty, tenderness and sincerity, even in the context of otherwise sordid affairs, etc. – they remind me of Kafka’s line, ‘there is hope, but not for us’. What’s your philosophy or aim here? Do you think of yourself as more cynical about your characters, and about the possibility for them (and perhaps by extension everyone) of human joy and connection, than you are optimistic?

I’m trying to write about real people, for real people. Life is a mixed bag of wonderful and terrible things and then we die, as far as I understand it. I’m reflecting that. I’m not aware of being especially bleak, but I can’t predict what a reader will find and – trust me – it’s really variable. I do my bit – the reader does theirs. Making art is an act of joy, joining someone in it and making it life – act of joy. That’s the bit that isn’t about life, that’s about being human and making more than the real world.

Your stories also frequently have quite unconventional structures: rather than a progressive line of cause-and-effect, they veer off into non-linear memory and contemplation, and move towards emotional realisations rather than climatic conflicts or events. How do you tend to structure and organise them? Are they quite loosely planned, or is there a detailed vision in mind beforehand?

I plan. I know the character/s, I know the voice and vice versa – whatever structure there is arises from that. Anything I got out of a tin wouldn’t fit so well. I know people get told there are structure plans, or formulae these days – there’s no reason for them to listen to that. It’s what has made TV and film largely very dull and psychopathic – formula writing. 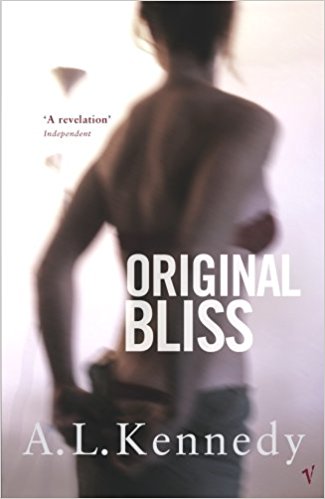 What do you enjoy about writing short stories that you don’t get out of your longer novels?

It’s all writing – the short ideas are expressed in a short form, the long ideas get a short form, you pray your idea isn’t naturally expressed at novella length because publishers don’t know how to sell that any more… I enjoy it all. The short story is over quicker – quicker brief sense of satisfaction and a guilt-free trip out in my kayak.

What do you wish you’d known about writing at the beginning of your career that you know now?

That worrying achieves absolutely nothing and wastes a lot of energy. If you forsee a problem, work to avoid it. Do your bit, keep on – leave the other stuff to the other people.

And what do you hope to know in the future?

If I could guess it at this point the future would be really boring. I just hope it doesn’t involve drawing on my research into the rise of fascist states and how to survive or escape them.

A.L. Kennedy is an acclaimed Scottish writer who has won the Costa Book award for her novel Day and the Frank O’ Connor short story award for her collection All The Rage. Her most recent novel, Serious Sweet, was longlisted for the Booker Prize. She is an associate professor of creative writing at Warwick University.

Foye McCarthy  won the London Short Story competition 2016. He was an award-winning student journalist at the Warwick Boar and is also a book reviewer for places such as the London Magazine.