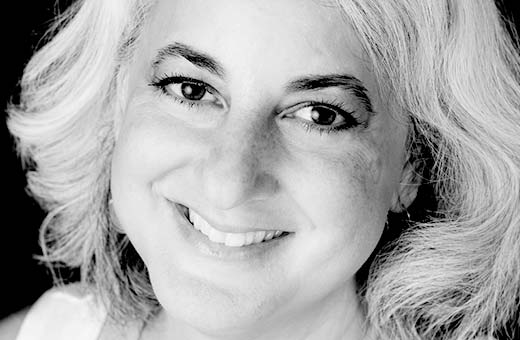 Hi Tara, thanks for agreeing to this interview – it’s great to be able to speak to you about the wonderful anthology: Best Small Fictions. You’re the series founder and editor – what inspired the idea?

I was doing historical research for The Rose Metal Press Field Guide to Writing Flash Fiction. I found that there was an early series edited by Robert Oberfirst titled Anthology of Best Short-Short Stories, published between 1952 and 1960. That fact made it into my historical introduction, and sat on the back burner for years. In 2014, I asked myself, why not start a series again? 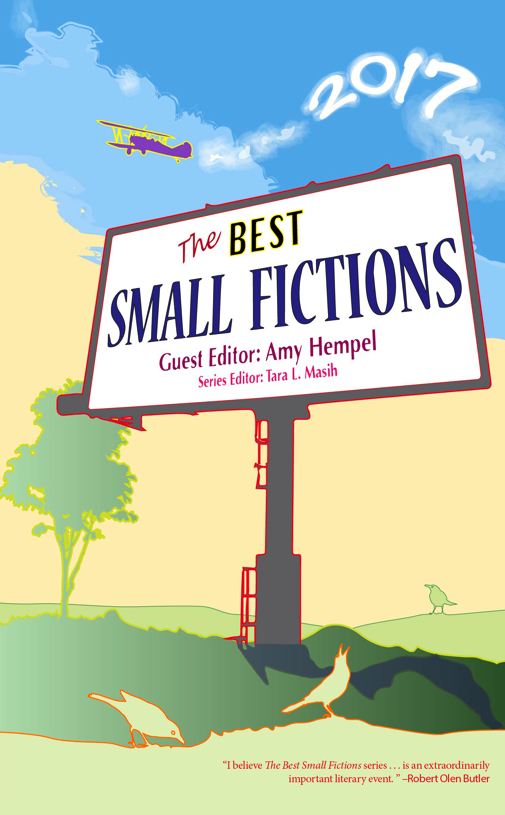 What has most surprised you about the series since its inception?

Even I’ve been surprised at its success. Being published by small presses, it gets little marketing. I’ve relied on energetic assistant editors (Clare MacQueen, Michelle Elvy, Mel Bosworth). In addition to helping with a myriad of tasks, each of them had a lot to do with getting the word out on social media. They were able to bring in the flash audience, which is growing and is very faithful and enthusiastic. My knowledge of marketing took it from there. And of course we’ve been lucky to attract top notch guest editors and to find top notch work.

Do you have any favourites in the 2017 anthology?

If I did, I would never say. By the time the book comes out, I’ve read each story multiple times and love each one for different reasons. I will say, however, that we were especially thrilled that Joy Williams allowed us to republish her stories.

For those seeking to gain notoriety in your increasingly popular series, is there anything they should know – tips on what to do to or what not to do?

You need to be nominated. Let your journal editors know about us, but don’t ask them to nominate you. Finally, just write your heart out. Write for yourself. Work on your craft. The rest will follow.

You’ve been writing Flash for some time and your book Field Guide to Writing Flash Fiction has been of tremendous help to scores of writers and editors. If you were to summarise the art of flash fiction, what would you say?

I’m glad you used the word “art.” I’ve encountered a lot of hostility toward flash fiction over the years. Flash is like an immigrant trying to find a new home in an academic country that sees it as an outsider. That wariness is slowly changing. I think we have many anthologies that illuminate the art of flash, and many respected literary authors who are helping to make the genre more accepted. It’s not a gimmick, as some claim, it’s just compressed prose that has been around for centuries. A cousin, if you will, of poetry.

Which Flash Fiction writers do you particularly admire at the moment and what are these authors doing that make them so special?

Oh boy, that’s a hard question. I counted 310 authors the other day—155 winners and 155 finalists that we’ve published or commended so far. I’m a fan of each of those writers. But there are some who are consistently on our lists: Michael Martone, Dawn Raffel, Diane Williams, Stuart Dybek, Kathy Fish, Robert Scotellaro, Grant Faulkner, Randall Brown, Kim Chinquee, Brian Doyle (who recently passed away), Julia Strayer, Meg Pokrass, Dan Gilmore, James Claffey, Leesa Cross-Smith. They know the form and keep managing to write original small fictions despite having so little room in which to move.

The popularity and status of very short fiction seems to be growing. In an interview with Entropy you cite a number of reasons for this – shorter attention spans, more writing courses, social media and the internet. Do you think this trend will continue?

Given the fact that Best Small Fictions sells better each year, and we get more nominations each year, yes, it will continue. The commercial spotlight might disappear (e.g., The New Yorker printing flash online in 2017), but that core group of flash lovers will keep on reading and writing. 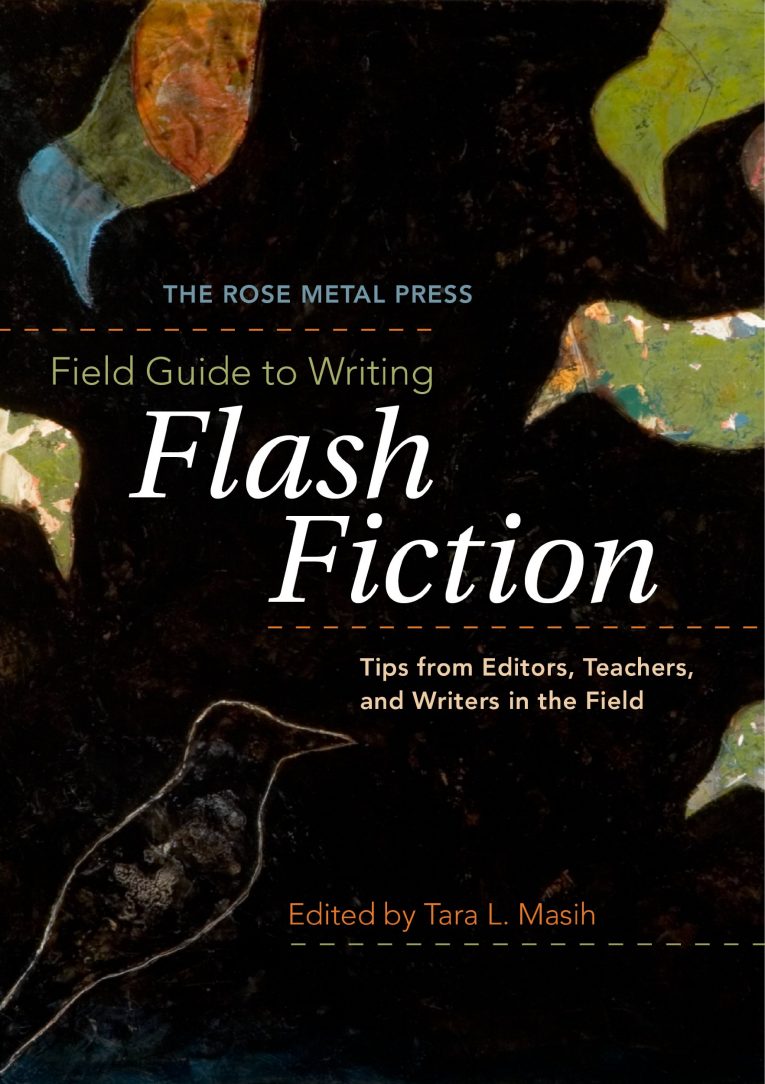 Turning our attention back to the anthology, I’d like to ask a little about the process of getting the anthology off the ground. How did you go about it and what battles must you overcome to see the fruition of your vision?

Obviously I had to find a publisher, and at the time, Queen’s Ferry Press was up and coming. They were very enthusiastic and initially acted as a close partner in all the decisions. I had the contacts through the Flash Field Guide so was able to sign on some great guest editors and consulting editors. I have a background in textbook publishing and book packaging so it was easy for me to conceive of and produce the book from design through copyediting. What was hard at first was getting editors to nominate. It’s still a bit of a struggle. It’s a combination of lack of interest and lack of time. Because of our success, we get more editors on board every year. But I know how busy the staffs are at these places and often they just run out of time. That’s why I gathered up what I call roving editors. They go out and look for the best work they can find. Many have found stories that got selected or landed on the finalist or semifinalist list. We then ran into the problem of QFP shutting down. I had always intended to turn over the series after two years. But I had to stay on to transition it to Braddock Ave. Books. So, we had to go through the redesign and reorganization all over again. But my team and I believe strongly in this project and we want it to continue, despite the bumps in the road.

Lastly, do you have any projects in the future you’d like to share with us, or any wise words for budding writers?

I’m hoping to spend more time on my own work. That’s the plight of the editor, always shining a light on other people’s work, at the expense of your own. I am lucky to have a wonderful agent, and she is shopping around two novels right now. Wise words for budding writers? Always write for yourself, on your own internal deadline.  Take joy in the act of creating.

Thank you very much for speaking to us!

Thank you for your wonderful questions!

The Best Small Fictions 2017 can be purchased here.