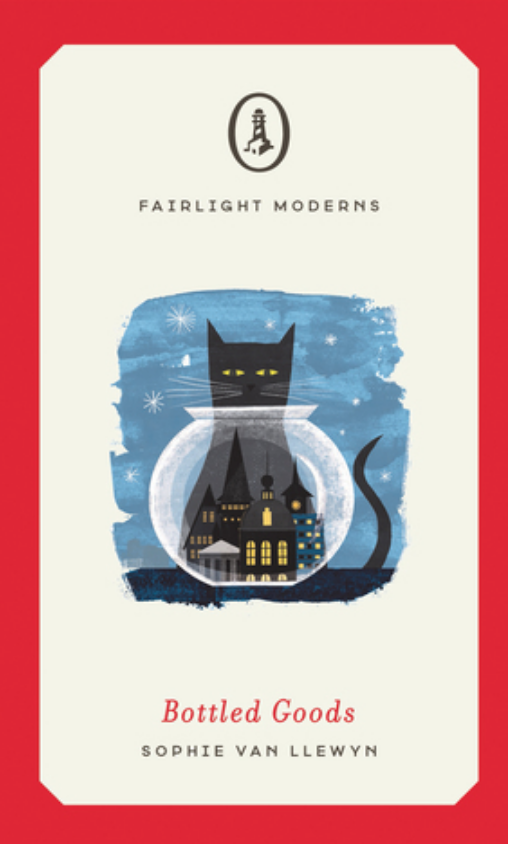 This essay continues my exploration of Unusual Structures Part I

In my first essay of the series, I referred to the narrative power of lists, and how they can tell a story in a concise manner. But lists can be more than shortcuts to a story. Lists can also be used obliquely, as we see in Cee Glass’  ‘50 Fun Facts I Learned at the Zoo’ up at Freeze Frame Fiction.

The narrator begins by reciting facts about zoo animals, like

At point 23, informations about the Glock 19 start insinuating themselves within this apparent innocent list about zoo animals, and the ending betrays the narrator’s true intentions.

In the inventive ‘Lifecolor Indoor Latex Paints® – Whites and Reds Kristen’ at Jmww,  Kristen Ploetz uses a palette of whites and reds to encompass a lifetime. For instance, the ‘Whites’ begin with ‘Arrival,’ under which ’Doctor’s Coat — AR102’ is listed. Time passes, and another emblematic white for ‘Adolescence’ is ‘Levonorgestrel 0.75mg (formerly Morning After) – AD405.’ Under ‘Departure,’ colour variations such as ‘Hospital Blanket’ and ‘Nurse’s Sleeve’ are recited.

The ‘Reds’ are used to evoke feelings in crucial moment of this character’s life. But I’d rather not spoil the originality of this section, and let you discover the impact of the reds for yourselves:

Jan Kaneen’s ‘Six Things I’ll Have Done by the Time You Wake Up’ details in a poetic manner exactly what the title promises:

The ending is poignant and lingers in the reader’s mind.

The epistolary genre is nothing new in the literary world. It’s as old as the modern novel itself. The epistolary novel was hugely popular in the 19th century. Think about de Laclos’ Dangerous Liaisons, Goethe’s The Sorrows of Young Werther, or Mary Shelley’s Frankenstein.

But there are flash fiction writers who managed to reinvent letter writing. In ‘Dear Fiction Editor:’  Kyle Brown turns things on their head. The piece consists of two cover letters — the first one stating that it is a cover letter for the submission and not the submission itself, while the second one states,

‘(T)he second letter spends most of its time explaining that the first letter is also a part of the story/submission. I would like to explain to you, the fiction editor, that this whole document is the submission and that there is no cover letter at all.’

This flash fiction is self-contradicting metafiction, and it’s funny, and it twists and turns, while showing us the author taking his ‘Kantian-like walks’ at 3 p.m.

In the last paragraph, the author imparts his designs, and also his plans for the future, once the submitted-story-which-is-two-cover-letters gets published, thus bringing the story arc full circle.

In Kayla Pongrac’s ‘Santa’s Christmas List,’ Santa finally strikes back. On the occasion of the only year off he takes every century, Santa writes a letter to the Grandparents to complain about their demanding grandchildren and make a wish list of his own — a very short one, which only comprises two items.

Santa’s frustration is palpable when he talks about the

‘monsters who think it’s charming to sit on my lap and scroll around on their iPads, pointing to every little toy that they added to their “Wish List” on their “favoritest” app’. And who can blame him, considering how much he gives, and how little he receives in exchange.

‘Wallpaper Eulogy’ by Michelle Finn Johnson, up at Diagram, is a beautiful tribute brought to a mother. Six shattering moments are evoked through six micros — each of them written on a different background, consisting of the wallpaper in the room where the scene unfolded. The scenes are complemented by a series of footnotes, that explain to the reader details, or the true character of the mother.

For instance, on a grey background with delicate white flowers, the mother talks obliquely about her own death:

‘“You’ll have to bring someone in to strip this,” she says, pointing at the wallpaper in her bedroom. “After.”’

The mother’s disease advances, and each micro is a little heartbreak. The mother spends her last days in the narrator’s former room, while the hospice nurses sleep in the brother’s bedroom.The dissolution is palpable. In the fifth micro, on a striped background, we find out that

The last scene plays out on a white background — ‘no wallpaper’ — and it’s guaranteed to bring you to tears.

In ‘Seven  Repurposed Pictorials,’ Karen Donovan uses seven illustrations from the 1925 edition of Webster’s New International Dictionary of the English Language as writing prompts. The result is a jigsaw puzzle of seven micros — and each feels as if it’s opening a door in the reader’s mind. The prompts are interpreted freely, or more literally (like in the case of the acorn):

‘Tumbled in great heaps along roadsides like vast unwritten libraries in miniature.’

In the case of the drawing of the feet bones of the ox and the pig, the ensuing micro is an evocative scene that unfolds on New Year’s Day. The narrator gets her nails done by her two nieces:

‘I have no nails on my small toes, I confess to my niece Samantha. It does not deter her. I can just paint the stubs.’

It surprises a moment in a children’s game, full of hope and beauty.

You can find an excellent definition of triptychs on the Journal of Compresses Creative Arts’ Submittable page.

The example I chose is RL Black’s ‘Lost,’ at freeze frame fiction. The triptych consists of three blocks of text arranged side by side. The central text is the story itself — a searing account of a girl, Nora, reading on a meadow, who dreads the evening and the encounter with her father.

The texts to the left and to the right are written as bullet lists, side-notes to proper names or circumstances in the text that deepen our understanding of the central flash fiction. For instance, Nora’s father tells her that her deceased mother Annabel was a beautiful woman, and that Nora

A note tells us that

There are other ways through which Black makes the text swirl and spin in ever-touching spirals. For instance, Nora’s father was reading Kafka when she left him, and a side note in the text to the right tells us that Kafka had a difficult relationship with his father.

The effect of using trivia to enhance a story is kaleidoscopic, and every single emotion evoked is sharpened and enhanced.

Not only is ‘Division’ by Marie Gethins, available on the Banshee website, a flash fiction dividend into ten numbered fragments, but numbers and divisions play a central role in this story about division in a family:

It’s a story about a controlling mother and a more and more absent father, about growing up, and, most of all, it’s a story about the dissolution of a family, told with the help of arithmetics:

This is by no means an exhaustive guide to unusual structures in flash fiction. I’m sure this isn’t even the tip of the iceberg, just the watery sheen that melted in the sunlight. Maybe, as you read on, you’ve been able to think of a better example, one that I’ve missed.

But the point of these articles wasn’t to review all the unusual flashes that have been written since the beginning of time.

This is what I hope for: I hope all these flash fictions touched and amazed you. I hope that you, as well as I, now believe that there’s nothing that flash fiction can’t do, and that there are so many means to tell a story. I hope you feel encouraged to experiment with these new ways, and that you’ll share with us your innovations about storytelling.

And if you’re looking for extra sources of inspiration, you can read here more stories that use the unusual structures I described in this article:

Sophie van Llewyn was born in Romania. She now lives in Germany. Her prose has been published by Ambit, the 2017 & 2018 NFFD Anthologies, New Delta Review, Banshee, New South Journal etc. and has been placed in various competitions – including TSS (you can read her Flash Fiction ‘The Cesarean’ here). Her novella-in-flash, ‘Bottled Goods,’ set against the backdrop of communist Romania was published by Fairlight Books.

You can read Sophie’s next article on Novellas-in-Flash here.